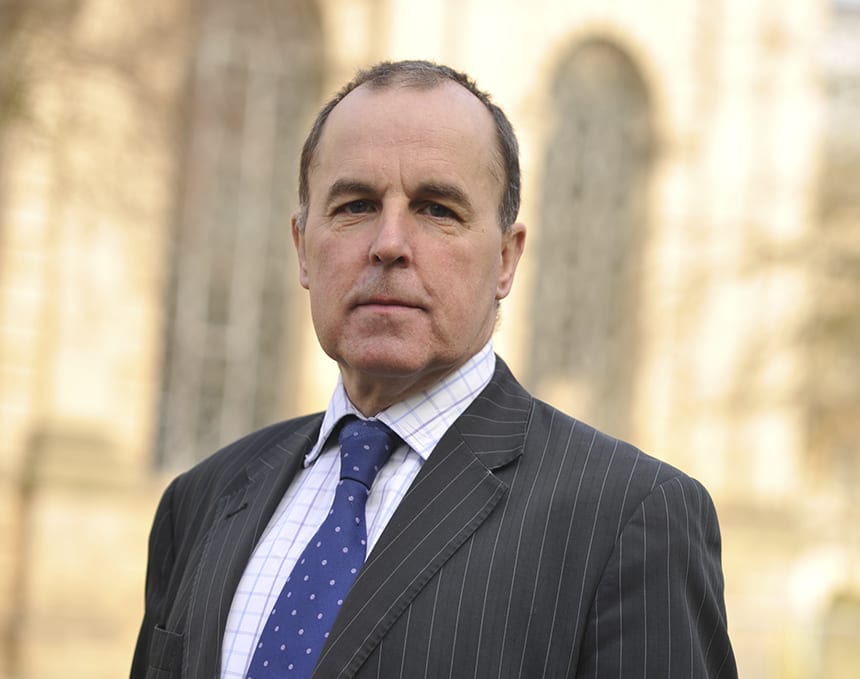 Huw was called to the Bar in 1997 after 12 years commissioned service in the Army. He has always specialised solely in family law and now focuses primarily on the resolution of financial claims consequent upon family breakdown. Ancillary relief matters account for the majority of his work, along with applications in cohabitation disputes, Trusts of Land Act matters, and under Schedule 1 of the Children Act 1989 and Schedule 7 of the Family Law Act 1996. He combines strong client care skills with robust and effective advocacy.

In ancillary relief claims Huw undertakes principally mid to high value work often involving one or more complicating issues, such as third party/intervener issues or business and/or farming assets. Huw is also conversant with issues surrounding claims in respect of property or assets in overseas jurisdictions, including India and Pakistan.

In Children Act matters, Huw acts for parents, children and others. He frequently undertakes work at the more complex end including international aspects, serious allegations, and multi party cases.