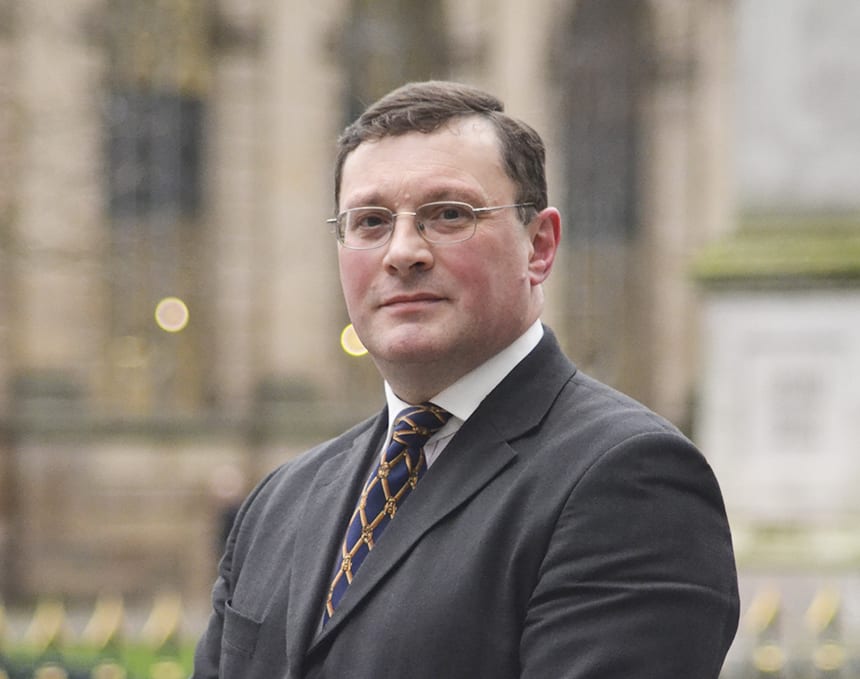 Glyn is a very experienced trial advocate and also has considerable expertise in arguing points of law before the appellate Courts. He has a practice that has evolved around regulatory and licensing law (in both civil and criminal jurisdictions) and in criminal law (almost exclusively in the Crown and Appellate Courts).

A particular area of specialisation has been as Independent Counsel, advising various prosecuting authorities upon matters of Legal Professional Privilege. In this field Glyn has been instructed in major criminal investigations involving, amongst others, HM Revenue & Customs, Department for Business, Innovation and Skills, Home Office, NCIS, RART, UKBA and various Police services throughout the Country.

Glyn has for several years been significantly involved in matters of firearms licensing and certification for a number of local police forces. His cases have included review of the use of firearms in hunting and the use of so called humane despatch weapons. He has also been instructed to argue several matters relating to firearms legislation before the higher Courts.

Glyn is a Level 4 prosecutor on the Crown Prosecution Service panel of advocates and is on the Rape and Serious Sexual Offences panel.

A particular area of expertise in this area has been in protecting the rights of those accused of criminal offences by acting as Independent Counsel, advising upon matters of Legal professional privilege. Glyn has been instructed in this area in a large number of fraud-related criminal investigations, dealing with allegations under the Fraud Act, the Theft Act, the Proceeds of Crime Act and even under the Perjury Act. The sums involved have ranged from modest deceptions to multi-million pound frauds.

This area of criminal law has been Glyn’s main focus over the last few years. Glyn has considerable experience in both prosecuting and defending such offences, and has also been briefed in the interests of justice to cross-examine the complainant when the accused has refused legal representation. Glyn has been involved for many years in cases with witnesses suffering with various mental and physical disabilities necessitating the use of intermediaries and most other forms of special measures. Clients and witnesses have ranged from the very young (for example, relying upon a five year old witness) to the bed-ridden and infirm.

Glyn has participated in the Midland Circuit training course in ‘Rape and Serious Sexual Cases’ and has undertaken the necessary refresher courses. He is a Level 4 prosecutor on the Crown Prosecution Service regional panel of expert Rape Prosecutors. He has provided training to Crown Prosecution Service lawyers on prosecuting RASSO (rape and serious sexual offences) cases.

Glyn has written articles on Legal Professional Privilege, Alcohol licensing and on firearms law. He has given lectures on Firearms Licensing and Child protection. He was invited to lecture on Child Protection law to Masters students at the University of Warwick Medical school. He was, for several years, a tutor for paediatricians on an accredited course concerning the giving and presentation of expert evidence.

Chancellor of Coventry (Judge of the Consistory Court) – 2021

Deputy Chancellor of Leeds (West Yorkshire and the Dales) – 2016