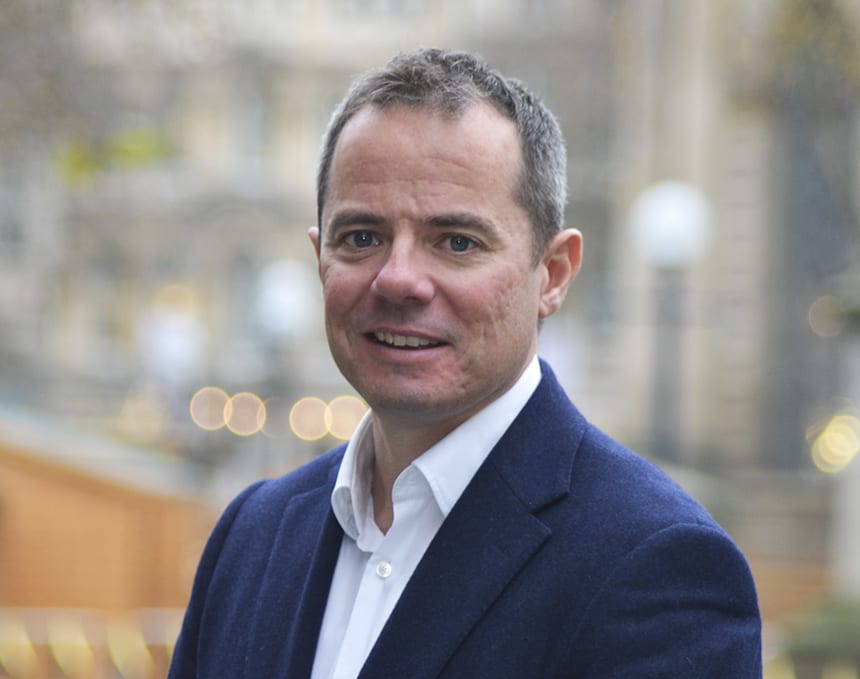 Ed has a stellar appellate and multi-day trial practice in employment related commercial law and in discrimination law. He is named by the Legal 500, Chambers and Partners, Who’s Who Legal and Legal Experts as a leader in his field.

Over the past twenty four months Ed has been instructed in a number of high profile and significant cases in the Court of Appeal, High Court, EAT and Employment Tribunal.

Recent cases include, acting for the Claimant in one of the most valuable High Court share option claims for an individual worth in excess of £40 million, acting for one of the Birmingham schools named in Operation Trojan Horse as being subject to an alleged Islamist takeover, acting for 250 former IBM employees bringing claims for age discrimination and constructive dismissal arising out of changes made to their pensions “Project Waltz” as well as considering the scope of the GDPR on Courts and Tribunals.

Moran v Ideal Cleaning and Celanese [2014] ICR 442, EAT (the meaning of the word “temporary” in European and UK law for agency workers).