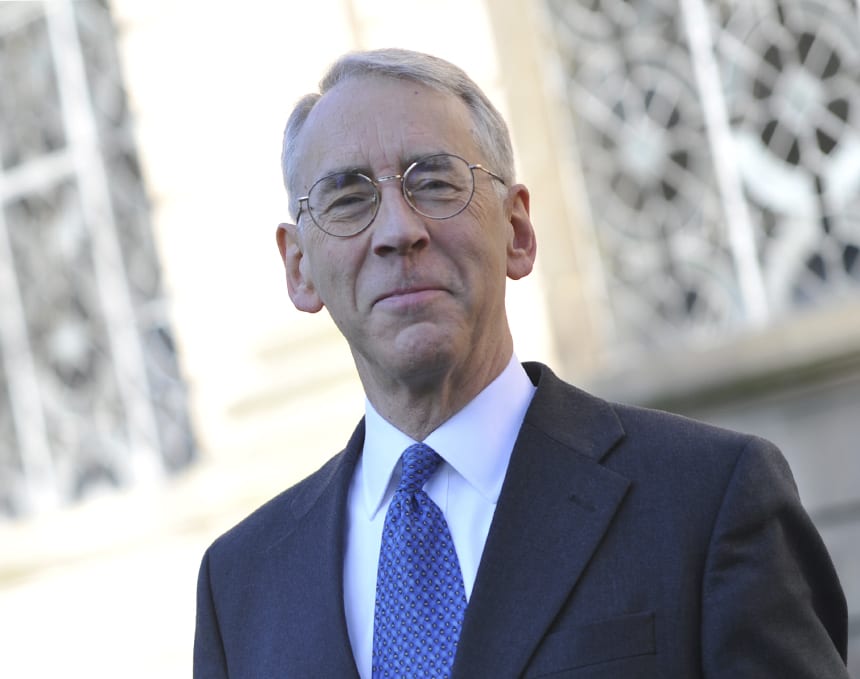 Douglas Readings (MA Cantab.) was called to the bar in 1972.  He has practised in crime, family law, employment, commercial and property.  In recent years he specialized in leasehold enfranchisement, but now practises only as an arbitrator (not mediator).

He served as a member of the Council on Tribunals from 1997 to 2003, and as a barrister member of the Professional Conduct Committee of the Bar Standards Board from 2010 to 2015.   He sits as a Recorder, in crime, family and civil cases.  He is a Chair of Police Misconduct Committees for West Midlands Police, and a Legal Assessor for the Nursing and Midwifery Council, and previously held similar positions at the General Medical Council, the General Dental Council and the General Pharmaceutical Council.

Douglas trained as an arbitrator with the Chartered Institute of Arbitrators and is a former committee member of the West Midlands Branch, as well as a former chairman of the West Midlands branch of the Arbitration Club.   He was appointed FCIArb in 2001 and Chartered Arbitrator in 2003.  He has completed hundreds of “documents only” arbitrations as a member of CIArb panels, and has been appointed several times a year as a sole arbitrator in ad hoc or contractual domestic arbitrations, usually in partnership or property disputes.  He prides himself on being a business like and user-friendly arbitrator.  He has experience of working under LCIA rules.