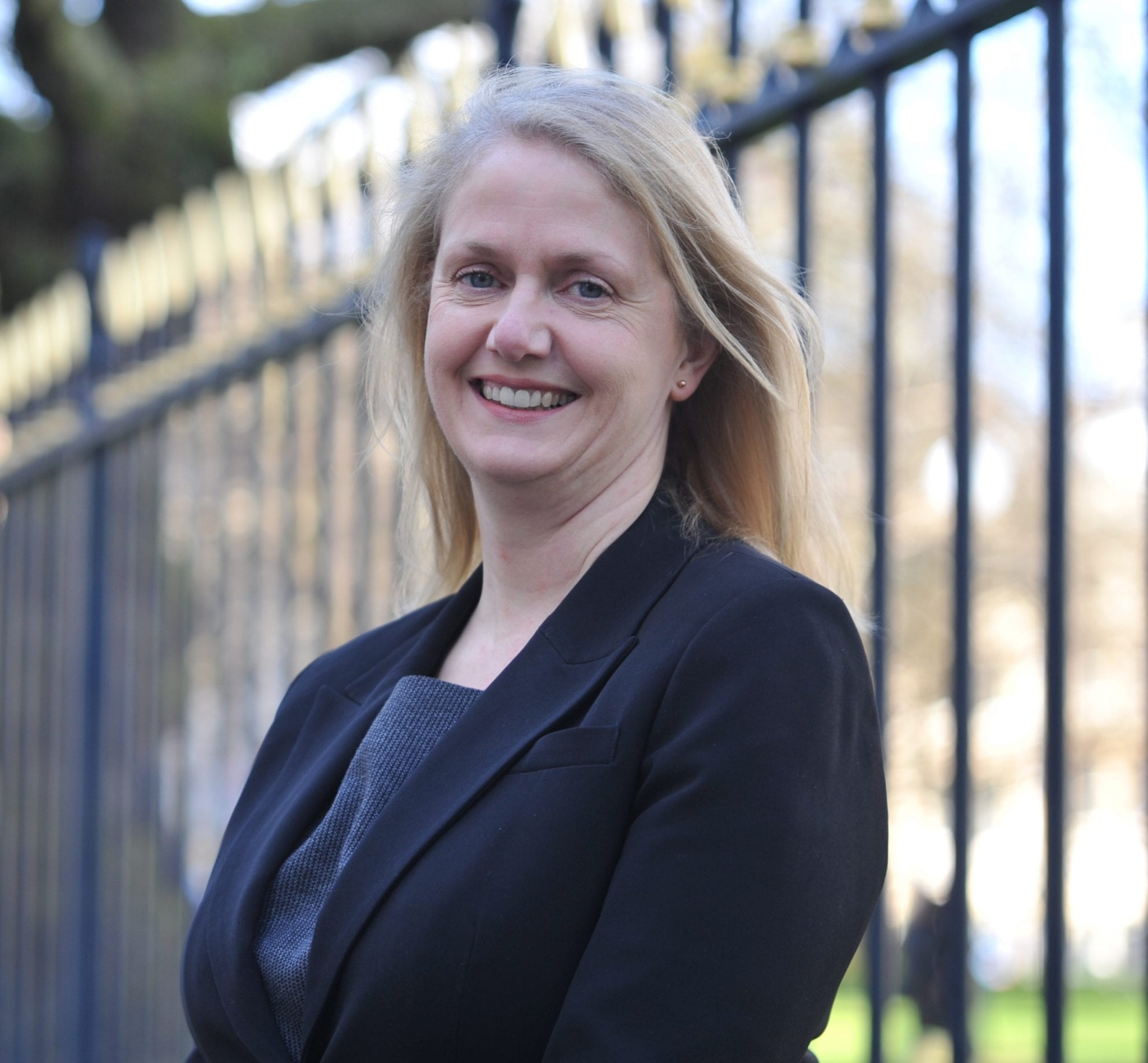 Debbie joined St Philips Chambers in 2007. She has had a varied career having qualified initially as a solicitor in 1998. Her specialisation has always been exclusively in family law and she has worked in both private practice and for local authorities (Birmingham City Council and Dudley MBC) as a senior solicitor. During this time, Debbie was a member of the Law Society Children Panel, both as a Children and local authority representative.

Since joining St Philips, Debbie has dealt with all areas of family law and been instructed on behalf of parents, grandparents, children, interveners and local authorities. Debbie also appears in the Court of Protection.

Prior to joining the legal profession, Debbie had a career in the National Health Service. She was a Nurse for 15 years, qualifying as a Registered General Nurse in 1987. Debbie specialised in Ophthalmic Accident and Emergency, with other experience in general A & E, Neurology and Commumity Nursing.

Debbie is regularly instructed to appear at the FPC, County Court and High Court in Care and adoption matters. Since her call to the Bar, Debbie has consolidated her public law work and possesses experience in this field which is far in excess of her year of call. Included within this experience has been the opportunity to cross examine a wide variety of expert witnesses, including in cases which feature non-accidental injuries.

Debbie’s background means she is particularly familiar with local authority practice and procedures and issues.