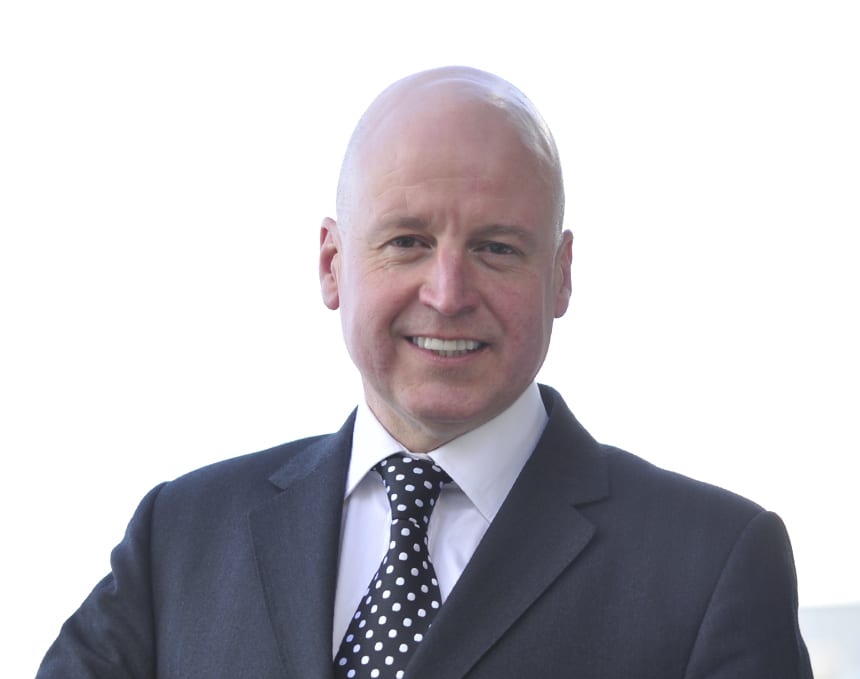 David has a practice broadly based, so far as the commercial world is concerned, in the Chancery Division. This includes company and business association disputes with (usually) fairly complex contractual or equitable considerations. Often involved are allegations of breach of fiduciary duty and trust, and the tracing and recovery of assets.

The use of interim injunctions in all of their guises features regularly, as well as other interim steps leading to a trial. As a trial advocate, David is a confident, and if it calls for it, combative operator who is known for his thorough preparation. He is however someone who always puts the client first, and if this means negotiation and settlement strategies, his experience as accredited mediator counts.

David has now been practising from Birmingham for 25 years, although his practice spans geographically from the North (he is part of the St Philips presence in Leeds) to the South and London for some trial and appeal court work. He was the first barrister in Birmingham with a computer on his desk (an attempt to prove he is up to date but giving too much indication of his age perhaps), and he was the first with a 100% Chancery and commercial practice. So much has changed and continues to change, David’s flexibility in approach has always kept him towards the forefront of developments. David’s guiding principle is whether value can be added at a particular stage of a case by the instruction of a barrister, rather than be hamstrung by the traditional light touch in the early stages, then heavy reliance as a trial appears.

In his spare time, David is a family man who also loves his skiing (Val d’Isere a favourite); and cycling (he still races and was a half blue at University); and occasionally, but not often, has time for less energetic pastimes.

David has a company practice mainly rooted in the contentious (but not exclusively); particularly with wide experience in Petitions and Derivative Actions. He has been instructed many times in relation to share sale (and other acquisition) disputes; warranty and indemnity claims and sometimes in more technical paper advices, on class rights, redemption, capital reductions and so forth. The nature and business of the companies’ concerns varies – from the oft seen incorporated partnership rooted in the West Midlands, through retail and trading businesses to more technical professional companies. Particularly in the contentious domain, the use of interim injunctions in all of their guises, and other interim applications, feature regularly. As a trial advocate, David is a confident, and if it calls for it, combative operator who is known for his thorough preparation. He is however someone who always puts the client first, and if this means negotiation and settlement strategies, his experience as an accredited mediator counts.

David started his professional life with very good quality pupillages in Lincoln’s Inn, mixing between commercial Chancery and very specialised Traditional Chancery (including capital taxes). He has practised from Birmingham for 25 years and was the first barrister in Birmingham with a 100% Chancery practice (which has always included Chancery commercial and property). He has maintained within his practice: probate disputes, questions arising in the administration of estates, issues facing executors and administrators, Inheritance Act applications and claims for breach of trust and fiduciary duty. In an area where experience and wisdom combined with good common sense balanced with detailed legal knowledge count, David will fight hard when necessary; and negotiate when appropriate. David is also an accredited mediator.

The mainstay of David’s practice is property and property development, nearly always of a litigious nature. He regularly acts for property developers and housebuilders of varying sizes, often involving disputes over contracts for the sale, development and funding of property purchase and land acquisition. Such contracts can be simply for the sale and purchase of land or conditional contracts, options or other arrangements. He has for some time had a particular speciality in overage and clawback (and disputes arising therefrom). In addition, the disputes in which David has acted include issues relating to mortgages and other financial charges, land charges, and title queries and the omnipresent boundary problems. As and when the property market picks up, experience dictates that David’s instructions will turn to the avoidance of hindrances to development and associated litigation (with such topic headings of restrictive covenants, easements (rights of way, rights to light, service media, legal and equitable easements, registrations and claims for interference), towns and village greens and commons. He is particularly well versed in restrictive covenants, their enforceability and construction, applications for discharge and modification in the Lands Tribunal. In addition David has acted in compensation claims under the various statutes (although his practice falls short of planning and public law). One of his first claims of this nature concerned compensation for disruption caused by the extension of the M40 motorway onto the M42 and damage that was done to the amenity and prospect of a particularly beautiful and valuable house. Staple disputes featuring include claims for the possession of land, adverse possession; beneficial interest disputes – constructive and resulting trusts, proprietary estoppel; and common law nuisance and trespass. David’s practice has traditionally been vented in the High Court Chancery Division, various County Courts as well as the Court of Appeal. More recently, many appearances have started before the Land Adjudicator. David is enthusiastic about alternative dispute resolution. He is an accredited mediator; has taken part in early neutral evaluation (and would be more than prepared to work as an ‘evaluator’) and he has given several binding opinions as expert on points such as the construction of documents (for example, rent review clauses) which have resolved matters.

David has an extensive number of reported cases, although not that many in the area of Wills, Trusts and Probate.  Re White deceased, Barker v. Gribble [1991] Ch 1, [1990] 3 AllER1 is one of the leading cases on the alteration of wills.

"A very sensible counsel, who provides practical advice and is good with clients." Chambers UK
"The highest skills and capacity and is sound as a bell. He has the gravitas and knowledge that is required." Chambers UK
“Wealth of experience in commercial Chancery matters.” Chambers UK
“David Stockill is [a] barrister who ‘rolls his sleeves up and immerses himself in the case,’ his preparation ‘is always of the first order.’ He ‘never fails to impress clients with his immediate grasp of the problem at hand.’" Chambers UK
"A real company flavour ... with great experience in minority shareholder disputes and section 459 matters and is praised as a very strong writer." Chambers UK
Call us0121 246 7000