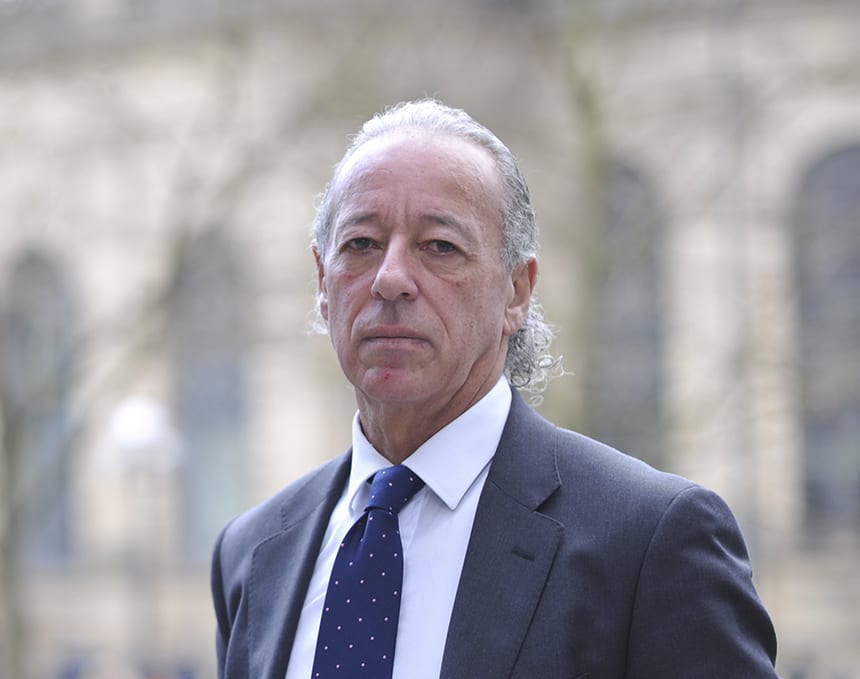 David has appeared in well over 200 murder trials. In spite of his enormous experience, he invests a huge amount of time in researching each case meticulously and is described in Chambers & Partners Guide as one of the most hard working and technical Silks in the country.

David predominately acts for the defence and the Legal 500 has described him as a persuasive defender. However, he has prosecuted in numerous major trials too, including the infamous road rage case in which Tracie Andrews was convicted for the murder of her fiance.

David is top of Band 1 in Chambers & Partners table of Leading Silks in the Midlands, a position he has held for over a decade. He is described as the premier criminal QC in Birmingham.

In a long murder trial in 2012 he defended Salma Aslam accused, along with other members of her family, of murdering her daughter-in-law who was said to have been possessed by a Djinn.

“Highly experienced in high-profile murder cases.” Legal 500
“Recommended for high-profile murder cases.” Legal 500
"Vastly experienced in both prosecution and defence, and deals with high-profile cases.” Legal 500
“Leads the Midland Circuit in terms of the complexity and profile of cases he undertakes. He prosecutes and defends in a practice that includes most heavyweight crime matters but is particularly focused on homicide cases.” Chambers UK
“He has a devastating mind. He can cross-examine anyone and take them apart in a manner that is phenomenal to watch.” Chambers UK
Call us0121 246 7000