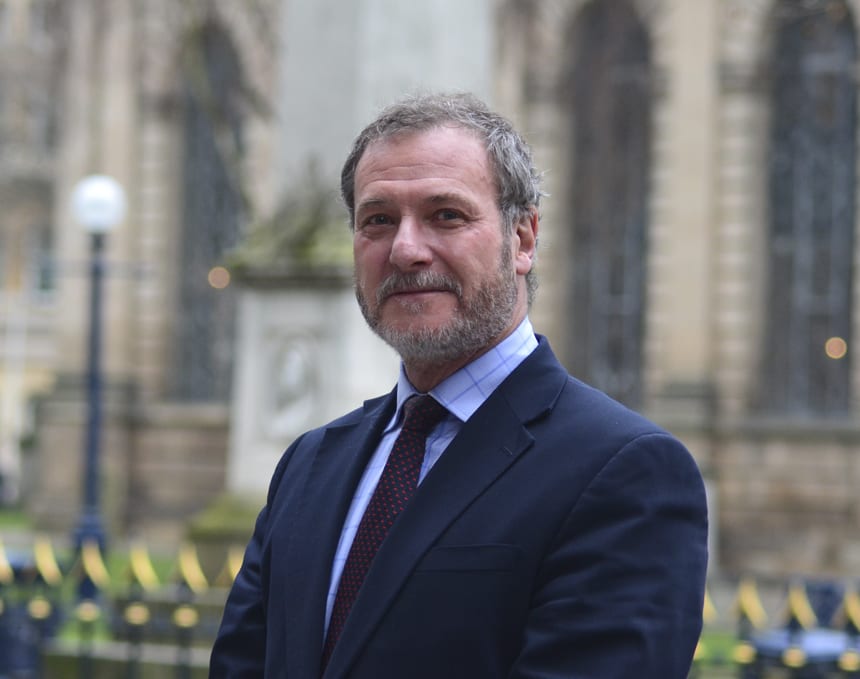 Carl has over 37 years’ experience as a heavyweight commercial litigator. Prior to becoming a barrister, Carl spent 17 years as a partner with international law firm Pinsent Masons in its Birmingham, Manchester and London offices.

He was appointed one of the firm’s youngest partners when only 29. During his time there he managed the largest department in the firm; headed the International plc and Manufacturing sectors and was the office managing partner in Manchester.

During his career he has handled hundreds of cases with a very broad range of commercial disputes for national and international companies (listed in the UK, USA and Europe as well as unlisted companies), banks (both clearing and secondary), professional partnerships, owner managed businesses and individuals

What the Directories say

Since graduating from Cambridge University with an MA in law he has pursued a broad based commercial litigation interest. His emphasis is on being the “trusted adviser”.

He was called to the Bar in 2008 and in December 2011, only three-and-a-half years after being called, he was singled out by Legal Week as one of the 10 most promising junior barristers under 10 years call in the whole of the UK.

What does Carl want to achieve through the ADR process?

Whilst accepting that ownership of the dispute remains firmly with the litigants, and that they will be receiving legal advice in relation to the same, his approach to mediation is to be proactive in seeking to help the parties to identify the strengths and weaknesses of their case. Whilst never seeking to over push the pace of negotiations, as an advocate in numerous mediations, his experience is that too many of them failed to get to grips with the pertinent commercial, legal and risk issues at the earliest opportunity. Whilst always being aware of the emotional factors in litigation (which should never be underplayed) the key aim of any mediation is to seek to arrive at a settlement.

In order to achieve this, it is Carl’s firm view that the key elements that are mediator requires are (a) intellectual rigour and analysis (b) a very clear commercial approach (c) total transparency and openness which flows from the confidential nature of the discussions and (d) trust (which he has to earn) from the parties and their advisers.  This is then combined to give a tenacity to achieve settlement, which has helped to produce a settlement rate of over 90 percent.

The range of mediations in which he has been involved over the years mirrors his very broad experience in practice as a corporate, commercial, banking, partnership and insolvency litigator.  Recent mediations have included

"I would place [Carl] in the top tier of mediators with whom I have worked.”
“His background as a solicitor and counsel is invaluable for understanding the dynamics and strategy within each client team.”
“[He] can relate to a wide variety of clients ranging from individual/owner managed businesses right through to large businesses. He adapts his style to suit the parties’ specific needs.”
“[He] is always neutral (and seen to be neutral) and acts with integrity and emotional sensitivity. He has excellent verbal and non-verbal communication skills, is an excellent listener, has an ability to define and clarify issues, is organised and has excellent problem-solving skills.
“….he is an excellent mediator.”
“He is extremely gifted at getting to the nub of the issues quickly and working with clients and opponents that are entrenched in their position to achieve a settlement.”
“His approach is very commercial and client friendly.”
Call us0121 246 7000