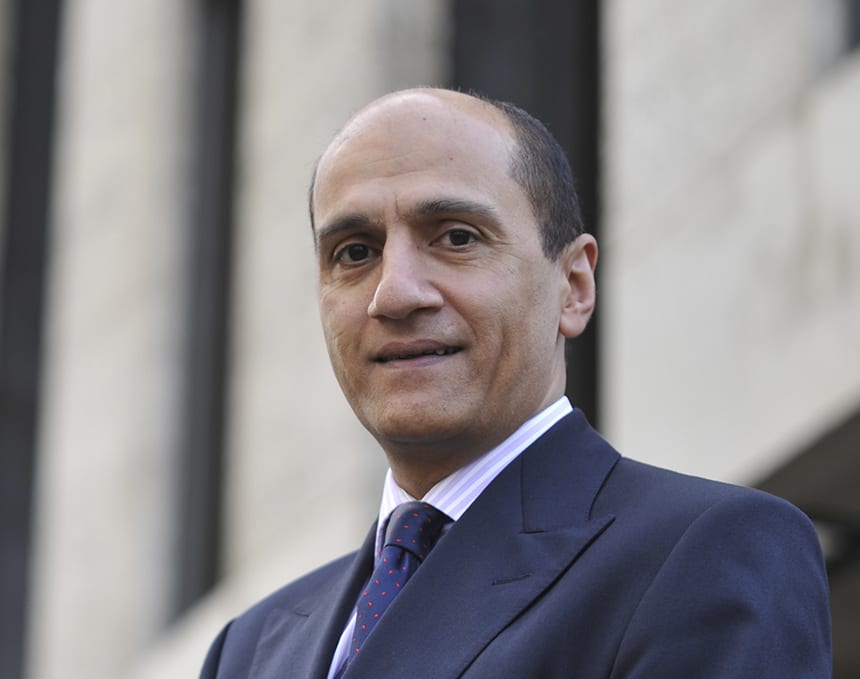 Avtar was called to the Bar by Gray’s Inn in 1985. Having completed a master’s degree in commercial law and a commercial pupillage in London, it gave him the practical experience to develop a commercial, company and insolvency practice in the Midlands.

Over the course of the last 25 years he has been involved in general commercial litigation within the fields of banking, company law, insolvency, professional negligence, franchising, shareholder disputes, disciplinary proceedings before regulatory bodies, tax and VAT cases before the Special Commissioners and VAT Tribunals and product liability. The claims have ranged from tens of thousands to multi-million pounds. His client base is also varied, from major institutions such as banks, to professional clients such as accountants and solicitors to individuals and companies.

The 2018 Chambers & Partners Bar directory describes Avtar as “intellectually brilliant and a winner in court,” while the 2017 Legal 500 guide notes that he is “very compelling on his feet.”

He has lectured in the field of commercial law and insolvency to solicitors, bankers and to insolvency practitioners and was the Chairman of the Midland Commercial and Chancery Bar. Over the last few years Avtar has acted in a large number of cases involving very high value claims, including the following:

Avtar has acted for Banks in many types of cases involving bank securities, including guarantees, letters of credit, bills of exchange, invoice discounting, insolvency, breach of trust and knowing / dishonest assistance in the dissipation of assets, fraud, etc. He was involved in a number of cases acting for a bank in which he successfully recovered large sums of money from directors of companies where the banks had no form of security.