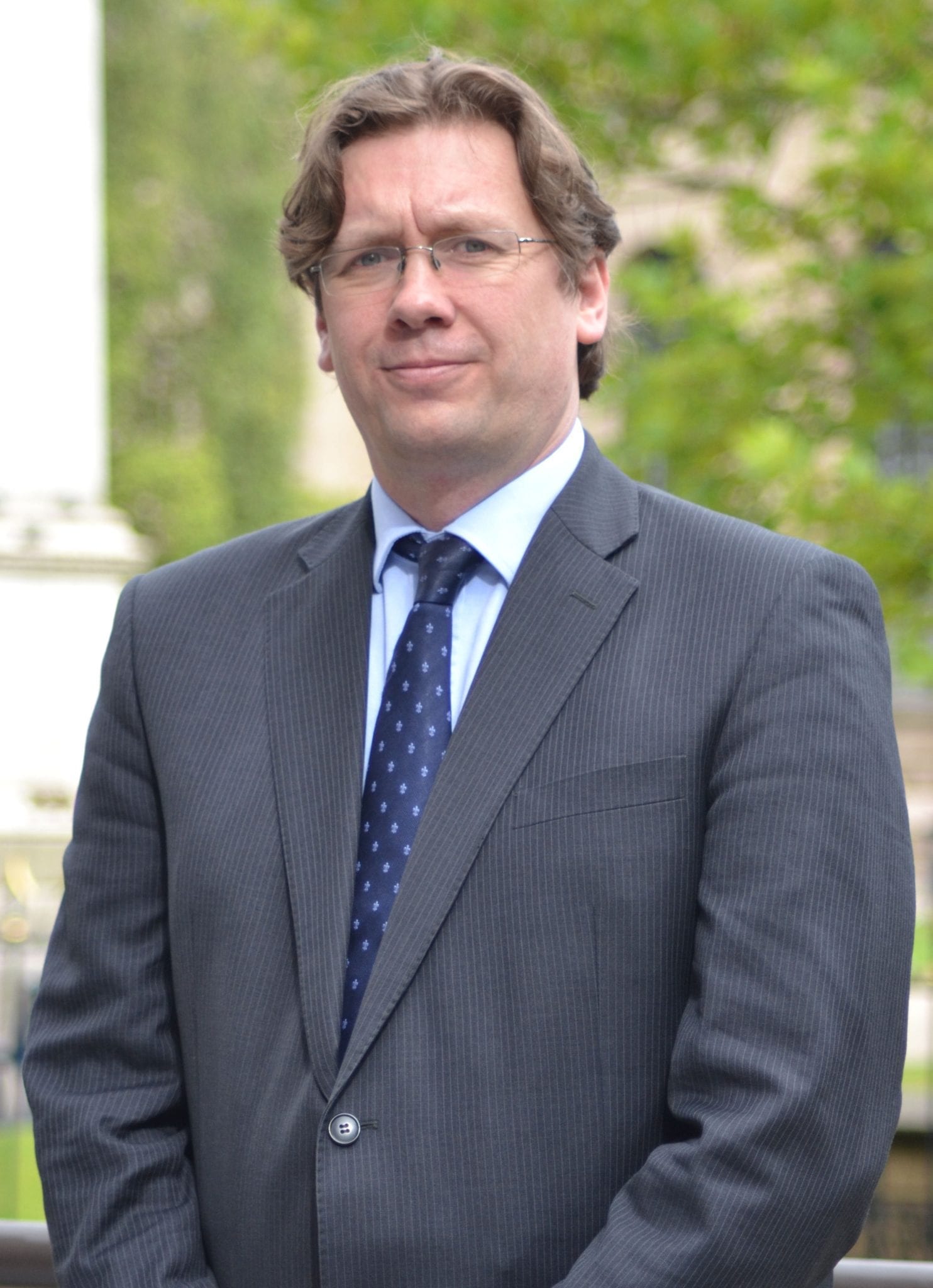 Over his 28 years in practice, Anthony has built up a formidable reputation as one of the most clinical and fearless advocates on the circuit. Now an ‘out and out’ employment specialist with a rounded background in criminal and personal injury law, clients turn to Anthony time and again for his vast experience in all areas of employment law, his meticulous approach and preparation, as well as his incisive brand of advocacy. As one commentator put it, Anthony is “not afraid to go for the jugular in cross-examination, when needed”.

Once described by Legal 500 as, “the ultimate professional and the ideal counsel for those complex matters that just need something extra”, Anthony is a veteran in the Employment Tribunal and in the EAT. Anthony’s remarkably active practice, of late, has tended to consist of complex and multi-day cases for some of the UK’s most high-profile employers, as well as leading national Claimant firms. With unique complementary focus areas in representing both law firm and sets of barristers in respect of employment issues, and in employment issues in the sports arena (including, for example, representing the Managing Director of a professional football club), Anthony offers a truly rounded employment coverage and perspective.

Many of Anthony’s clients have trusted him with their work for years, if not decades. Overwhelmingly, they comment that Anthony’s down-to-earth and approachable style is refreshing and makes him easy, often enjoyable, to work with. Not one for jargon or legalese, Anthony understands the importance of setting out issues and explaining options both clearly and plainly. A by-product of appearing day-in, day-out in Employment Tribunals across the UK (and, lately, via CVP), Anthony is also able to provide clients with the latest procedural updates, legislative and case-law developments and trends in terms of determinations.

Outside of the law, Anthony is well travelled and enjoys exploring other cultures. He is fluent in Italian, having previously lived and worked in Italy. He also has a good working knowledge of French and Spanish.

As a dedicated employment specialist, Anthony is able to cover all areas of employment law, even the most esoteric and technically complex sub-specialisms. Owing to his seniority and the complex consistency of his day-to-day practice, Anthony is most frequently instructed in technically demanding cases concerning whistleblowing, discrimination, unfair, wrongful & constructive dismissal, TUPE, holiday pay issues, redundancy (including collective consultations), National Minimum Wages issues and working time issues. Anthony also has experience of dealing with quasi-employment and contractual issues, including restrictive covenants and breach of contract. Anthony is also regularly instructed to conduct multi-Claimant cases, often requiring his significant strategic and tactical support.

Anthony’s practice has evolved over the years and he now maintains a broadly Respondent-leaning practice, though is also regularly instructed on high profile and multi-day Claimant cases. As an example, Anthony serves as one of the ‘go-to’ barristers for one of the UK’s leading Claimant law firms, and is called upon for complex and ‘high stakes’ cases for medium size Claimant firms with national reach. Generally, Anthony’s vast experience means he is sector-agnostic and comfortable in almost any environment, sector or industry. That aside and in recent years, he has acted for 3 of the UK’s largest ‘household name’ retailers, prominent firms, sets in the legal sector, various sporting organisations, FTSE 100 companies, local authorities, SMEs and global outsourcing companies.

Anthony is an experienced and well-respected appellate advocate, notably before the EAT and he is able to act as an ‘independent person / decision-maker’ in internal disciplinary hearings on behalf of both employees and management. Predominantly an advocate, Anthony also has a significant advisory practice and is regularly asked to draft and respond to complex Scott Schedules.

A sample of Anthony’s wider employment experience, gained over more than 20 years, includes:

Additionally, Anthony also recently undertook advisory work in relation to a potential breach of TUPE Regulations in relation to the provision of employee liability information following two large scale service provision transfers relating to the cleaning of aircraft at major UK airports. Anthony has also recently been involved in assisting a former employee of the FA (Football Association) in the presentation of a complex claim of constructive dismissal, race discrimination and victimisation.

Anthony’s disarming and approachable nature often leads professional and lay clients alike to comment that “in the most positive way, he is not at all what one would expect when thinking about a typical barrister”. Professional clients value Anthony’s adaptable, versatile style. On the one hand, armed with a lengthy background of difficult or robust cross examination in the criminal courts, Anthony can be as direct, incisive and devastating as they come, whilst on the other hand able to build consensus and persuade on a tactful, empathetic level when it comes to closing submissions or settlement negotiations.

Keen to maintain and develop positive relationships with his professional clients, Anthony is often referred to as ‘easy to work with’ and his good sense of humour is particularly valued in challenging cases. Anthony’s background in the field of personal injury give him an advantage in dealing with the complex medical issues that often arise in disability discrimination cases, a focus area in which Anthony has conducted seminars, as well as on age discrimination, sex discrimination, and discrimination on the grounds of religion or belief.

The Honourable Society of Middle Temple

"The ultimate professional and the ideal counsel for those complex matters that just need that something extra." Legal 500
Call us0121 246 7000