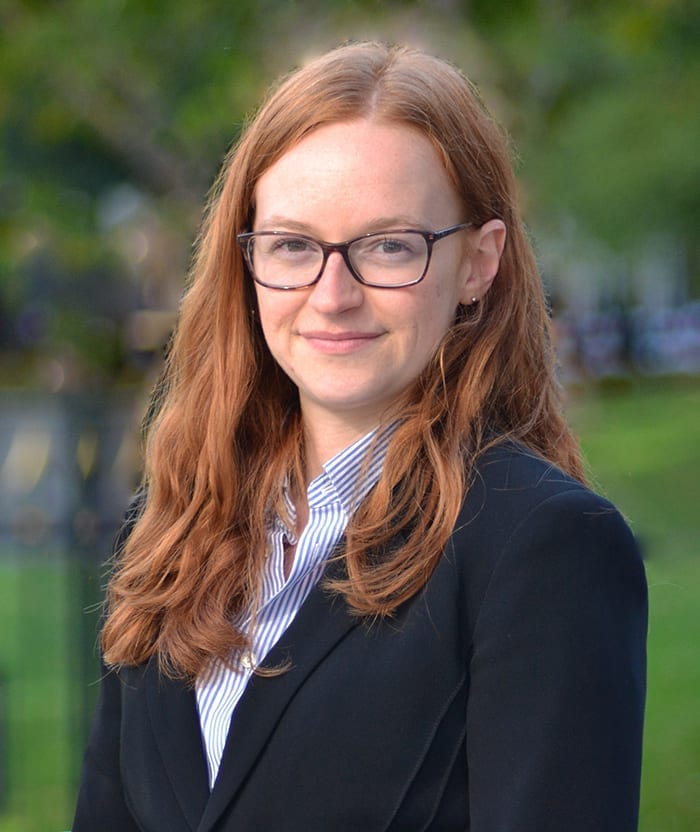 Anna is a family law specialist with an established practice in children matters, both public and private. She has experience in dealing with case management hearings, directions hearings, contested removal hearings, urgent applications and multi-day final and fact finding hearings.

In public proceedings, Anna has experience in representing parents, children and Local Authorities at all stages of proceedings and all levels of judiciary up to and including the Hight Court. Notable cases include:

In private proceedings, Anna has experience in representing both parents and children through their 16.4 Guardian at all stages of proceedings. Notable cases include:

Prior to commencing pupillage, Anna worked as a paralegal in the family law department of a firm in London and in business development at a charity working with offenders and their families. She has held voluntary positions including providing information on issues affecting the LGBT community and representing families contesting a child’s exclusion from school.

In her spare time, Anna enjoys walking, cooking and travelling.

Winner of the Camm Cup Mooting Competition, University of Birmingham