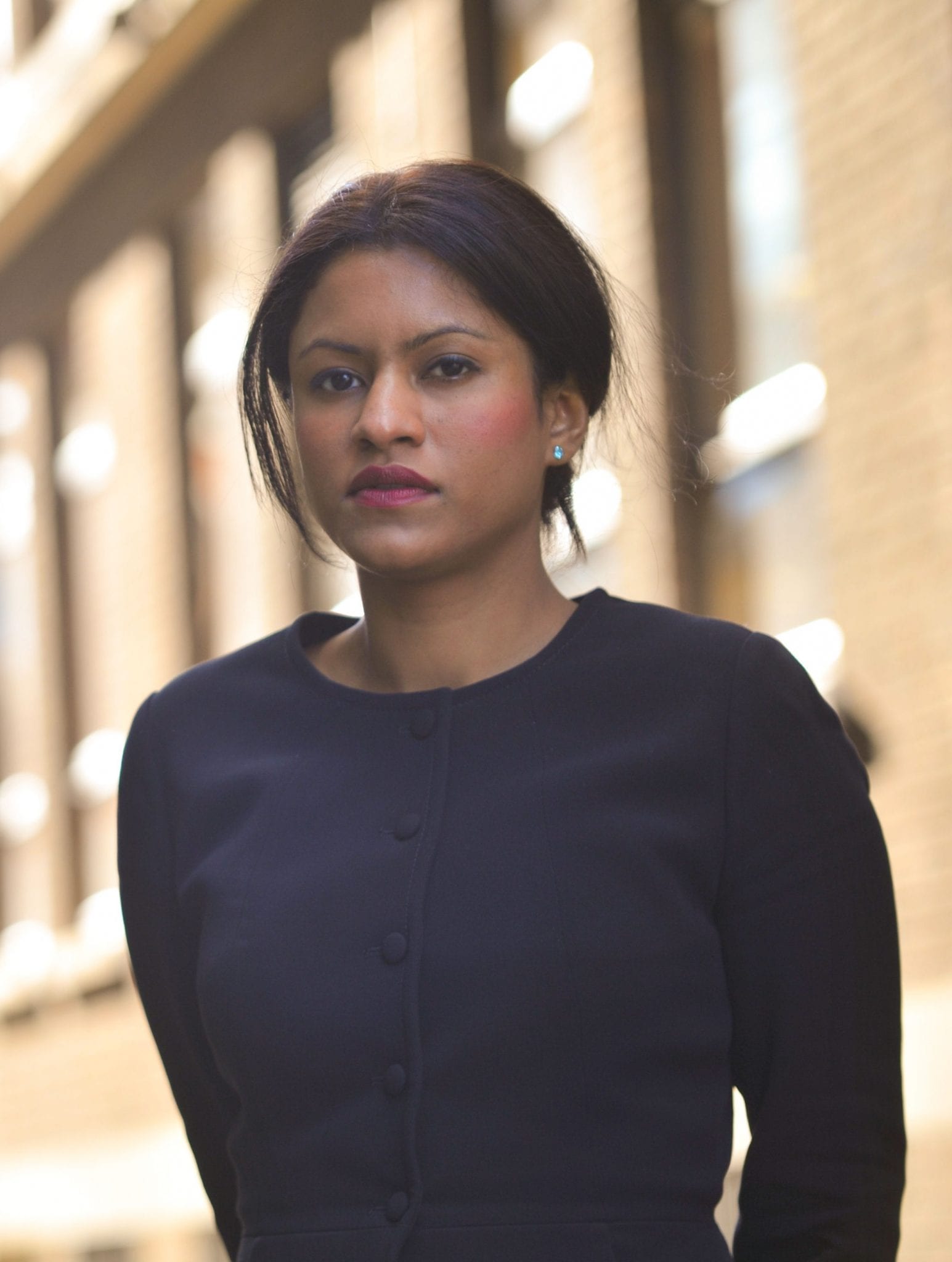 Amrisha is a specialist criminal and regulatory practitioner and is a Grade 3 CPS prosecutor. Her recent criminal practice includes cases of increasing complexity and gravity ranging from homicide to fraud, sexual offences and offences of serious violence.

She has gained considerable experience in prosecuting and defending a range of criminal cases including violence, dishonesty, sexual offences and drugs matters.

During her time in chambers Amrisha has been a Led Junior prosecuting:

She was also recently led to defend a man accused of stabbing his partner over sixty times whilst under the influence of cocaine.

Over the years, she has gained considerable expertise in prosecuting and defending taxi licensing offences and also representing drivers seeking to persuade the Local Authorities to allow them to retain their licence following a conviction.

She regularly appears before the Traffic Commissioner instructed by HGV drivers and Operators alleged to have breached their licences.

Amrisha has appeared in both the Magistrates and Crown Courts on behalf of dog owners alleged to be in breach of the Dangerous Dogs Act. She has successfully resisted applications by the prosecution for destruction orders and has developed a thorough understanding of the procedures and practicalities associated with recovering costs from an unsuccessful Prosecution.

Having completed a Masters in International Financial Services Law, Amrisha is well versed with corporate offences. She has gained considerable experience defending company directors who face lengthy Disqualification orders for the alleged mismanagement of companies.

She is also regularly instructed to prosecute for the Department of Business Innovation and Skills.

More recently Amrisha was instructed as a led Junior in a Prosecution brought by the Complex Case-Work Unit regarding a £20million Ponzi scheme.

She is well known for her meticulous approach to preparing each case and her ability to put clients at ease and explain matters thoroughly.

Additionally, she is well versed in prosecuting and defending those alleged to have breached Trade Mark laws. She recently represented an individual charged with having a million pound counterfeit operation in the west Midlands. She is well versed in dealing with subsequent POCA matters.

Amrisha accepts instruction in all driving offences. Since she started practising she has successfully represented a number of individuals at trial and in mitigation for offences of careless driving, dangerous driving, driving under the influence of alcohol  etc.

She also has considerable experience in effectively dealing with arguments of exceptional hardship and special measures.

She is experienced in defending allegations of a variety of benefit frauds. She is meticulous in her approach to each case and prioritizes putting clients at ease and explaining matters thoroughly.

LLB(Hons), LLM University of Manchester
Called to the Bar of Sri Lanka: 2005