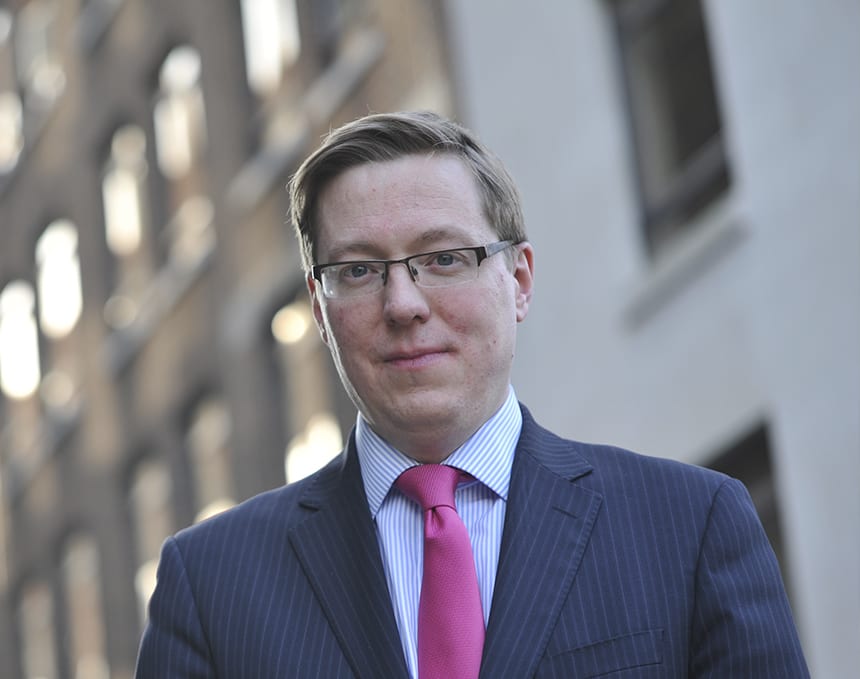 We are delighted to announce that our former Head of Chambers, Andrew Smith QC, has been appointed to the Circuit Bench and will be sitting in Birmingham Crown Court as His Honour Judge Andrew Smith QC as of the 5th September 2022.

In reaction to the announcement, the current Head of Chambers, Richard Atkins QC, said;

“Everyone within Chambers would like to congratulate Andrew on his appointment which follows on from a hugely impressive career at the Bar. He delivered strong leadership during his time as Head of Chambers and will be much missed. He will be a loss to the Bar but a great asset to the Bench.”