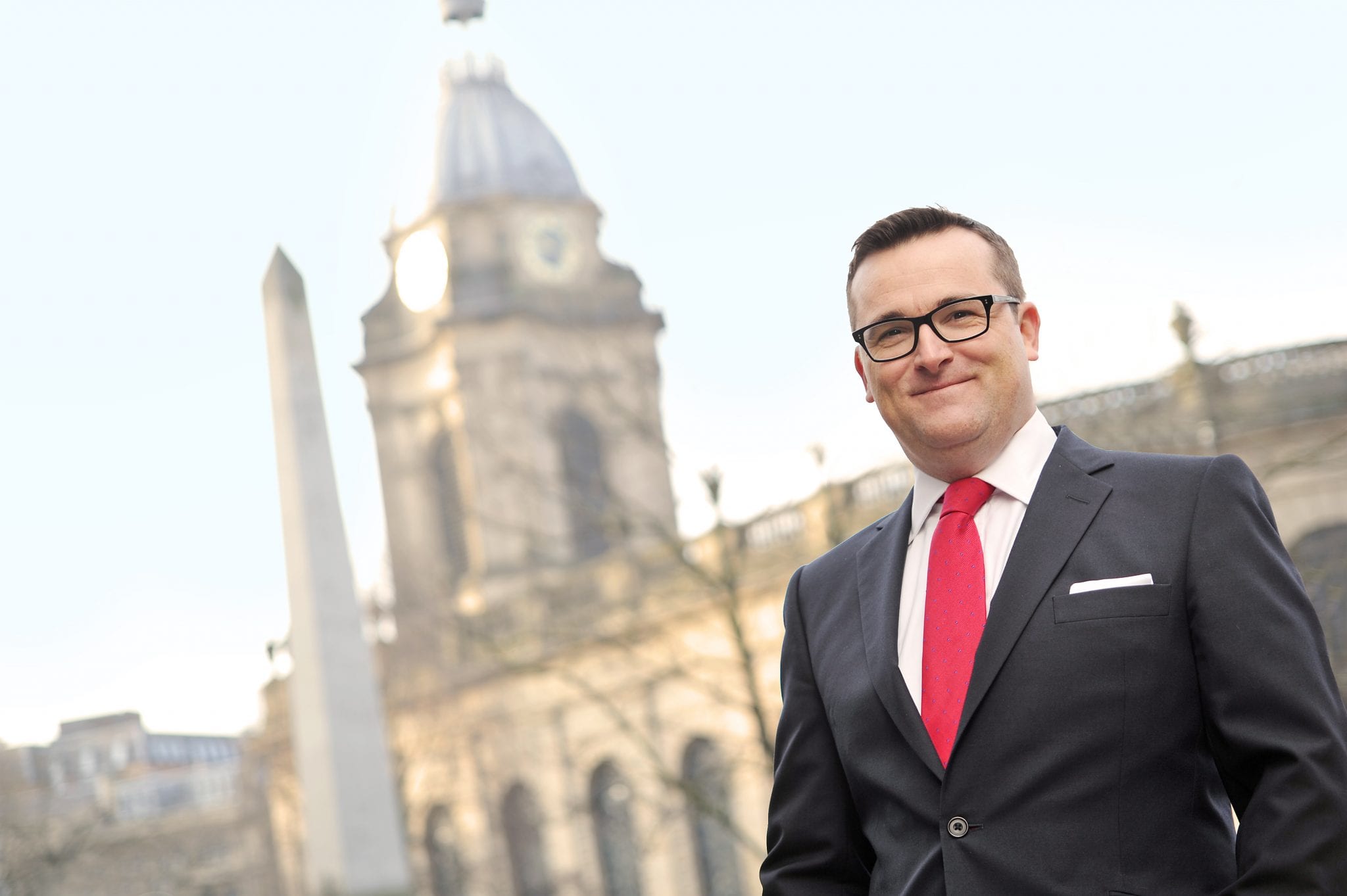 St Philips Chambers are honoured to announce that Alistair MacDonald QC has been appointed as a High Court Judge, assigned to the Family Division.

Alistair will take the customary Oath of Allegiance and the Judicial Oath at a swearing in ceremony before the Lord Chief Justice on Wednesday 3rd June 2015 at the Royal Courts of Justice.

A stalwart of the Birmingham Family Bar, Alistair was called in 1995 and began his career at Priory Chambers, 2 Fountain Court where he was pupilled to the late David Hershman QC. After the merger with 7 Fountain Court to form St Philips Chambers in 1998, Alistair continued to thrive and became a Recorder sitting in the Family Court in 2009 before taking Silk in 2011 at the tender age of 41! Author of The Rights of the Child – Law and Practice, a book described as “probably the foremost chronicle of children’s rights in practice”, Alistair is also a contributing author for the Family Court Practice, a member of the Editorial Board of the academic journal Child and Family Law Quarterly and the General Editor of Clarke Hall & Morrison on Children.

St Philips are extremely proud of his elevation and wish Alistair every success in his new role.

He will take up his new role as Mr Justice MacDonald on Thursday 4th June 2015 in the Royal Courts of Justice.